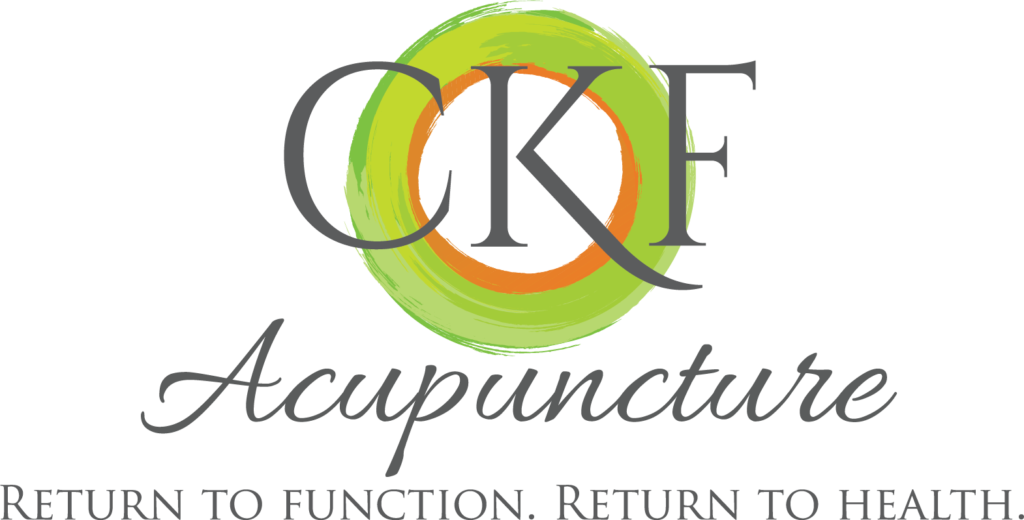 Traveling the Energetic Highway: What Are Meridians?

Traditional Chinese medicine (TCM) is a system that seems quite foreign to many in the Western world. However, this medical system has been around for over 3,500 years, in comparison to the Western medical system, which has been around since the 19th century. One of the concepts of TCM is that of the meridian or energetic pathways. This article will explore this concept a little more deeply.

What is a meridian? This is something that every acupuncture student asks when they begin their training. The simplest definition is that a meridian is an energetic highway in the human body. Meridians allow for the flow of energy, known as Qi (pronounced “chee”), to circulate throughout the body. Meridians exist in corresponding pairs and each meridian has multiple acupuncture points along the pathway. While it is tempting to think of meridians in the body the same way we think of the circulatory system, this would be incorrect. According to TCM, the meridian pathways are responsible for the “distribution” of the substances throughout the body, but physically, meridians have yet to be identified. Therefore, it is more logical to view the meridian system as an energetic distribution network.

All together there are fourteen main meridians throughout the body. One that runs up the center of the body on the front, another that runs along the spine and the other 12 run from head to toe along the rest of the body. Each limb is traversed by six channels, three that are considered yin in nature and three that are considered yang in nature.  Yin channels are located on the inside surfaces and the yang channels are located on the outside surfaces. Each meridian is a yin yang pair, meaning that each yin organ (lung, heart, kidney, liver, spleen) is paired with its corresponding yang organ (large intestine, stomach, small intestine, bladder, gallbladder). In every living thing, there is yin and yang. Yin corresponds to water, darkness and cold, while yang corresponds to fire, daylight and heat. For the body to function properly, there must be balance between the yin and yang.

In addition to the main meridians, there are other meridians called “Extraordinary” meridians that are not associated with the major organ systems. These meridians have very specific functions.  They act as reservoirs for Qi and blood. They circulate “substances” around the body, as they have a strong connection to the kidneys. They help circulate Wei Qi, which acts as the immune system. And they provide connections between the 12 regular channels.

When the Qi flows freely, the body remains healthy. However, due to outside causes like stress, the body’s meridians can become clogged or stagnant. When a blockage occurs along the meridians, illness can take hold.

Acupuncture is a wonderful way to unclog the meridians. Acupuncture points, herbal formulas, exercise and proper dietary habits all work in conjunction to keep the body aligned and functioning properly. To learn more, give us a call, we’d love to help!

Traveling the Energetic Highway: What Are Meridians? was last modified: June 29th, 2020 by admin

This article was posted in Acupuncture, Traditional Chinese Medicine and tagged meridians. Bookmark the permalink. Follow comments with the RSS feed for this post. Both comments and trackbacks are closed.
224-616-3355 Directions Contact/Schedule